THE BIG QUESTION FOR UKRAINE RETURNED STUDENTS- WHAT NEXT? 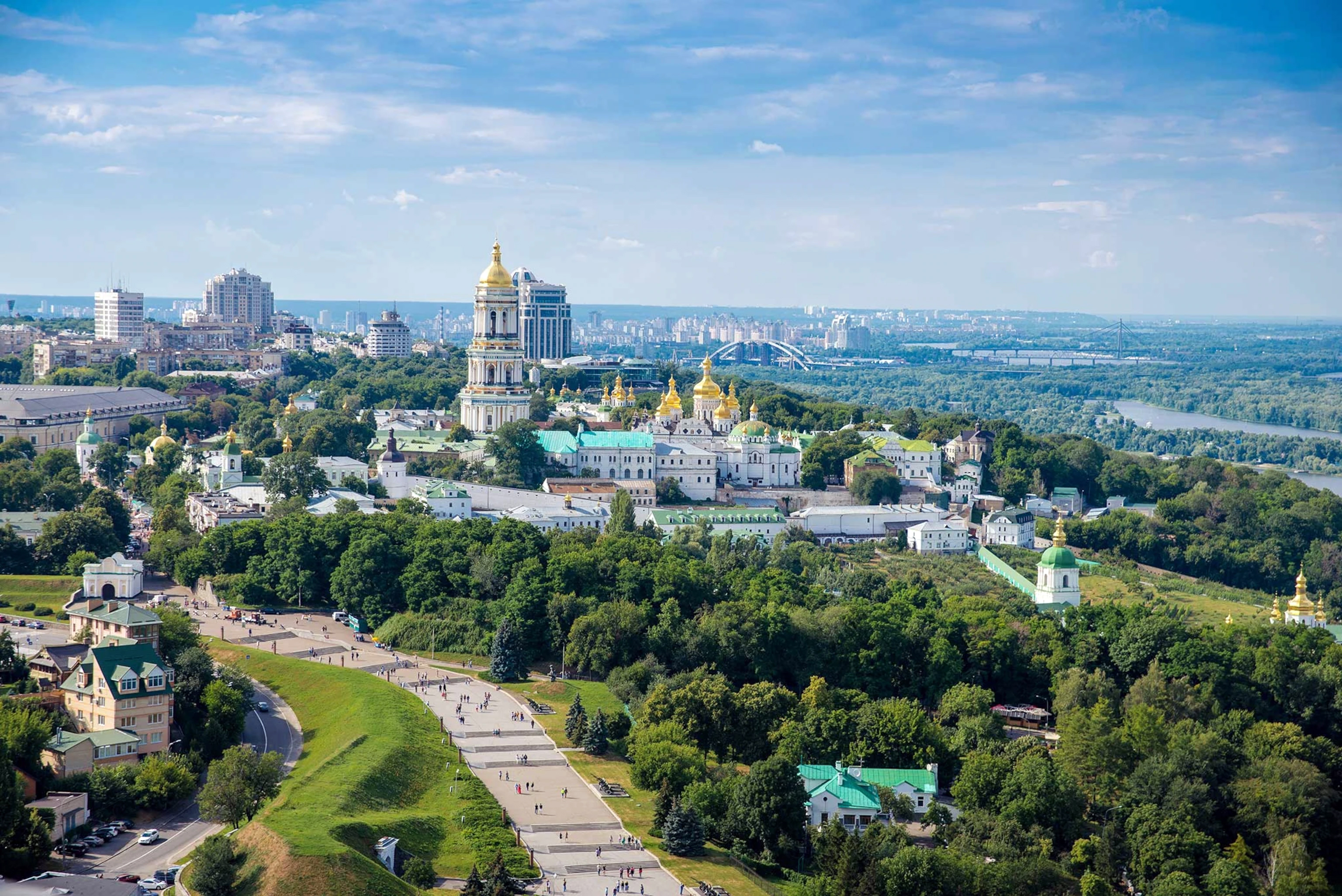 The Russian invasion of Ukraine has caused immense damage to the nation’s infrastructure. No doubt it hit the educational centres and universities in a huge way. This volatile nature of the war-like situations resulted in turmoil for the medical students from foreign countries. Almost 20,000 Indian students fled back to the nation to escape from the seen and/or unseen dangers. The uncertainties going on over the last few months have put thousands of students and their immediate families into depression. Now the big question that arises for these students is- WHAT NEXT? How to sit for the next semester? Whether to pay next semester’s fees or not? What to do if we have started the classes after 18 November 2021? Whether it is compulsory to undergo Rotatory Medical Internship for a period of 2 years in India? Can transfer be taken from a six-year course to a five-year course?

The students were in a dilemma as there were no clear guidelines from the government for a long time. It’s been more than five months since they returned and they are still in the grip of uncertainty. While the whole country was celebrating Independence day on August 15, these students had no clue of where their careers are leading and this led to the trend #studentsindark on the day of independence.

The ones in loss have expressed their grief on Twitter under various relevant hashtags and by tagging the concerned authorities, related ministers, and the Prime Minister of India himself. Some tweets ask the government for help whereas some wanted the authority to validate the online mode. National Medical Council finally broke the silence and stated, ‘students who have enrolled and attended classes before November 18, 2021, can take a transfer and join any other university to continue with their studies whereas students admitted after that date do not have this option. These students will have to follow the Foreign Medical Graduate Licentiate (FMGL) Regulations that came into force in November 2021. It states that students have to complete their entire training and internship program at the same university. Those who have been admitted after November 2021 either have to return to Ukraine or have to clear NEET to take admission to the Indian Medical Colleges.’

When asked, what should the students ensure before taking transfer or new admission to any foreign medical institute/university? NMC answered- Foreign Medical Students whose classes were started after 18 Nov 2021, are governed by the provisions of FMGL 2021. They must complete the entire duration of the course, training and internship or clerkship in the same foreign medical institution and no part of medical training and internship shall be done in India or in any country other than the country from where the primary medical qualification has been obtained by the students. Before taking new admission to any foreign institute/university, Medical Students are advised to ensure the following provisions of FMGL Regulations 2021 in order to avoid any hardship to be faced after returning to India.

The NMC responded to students clarifying that students will not be accommodated in Indian medical colleges under any circumstances. For final-year students, too, things are in the air. The NMC is allowing them to sit for the FMGE in December as long as they have received their certificates of completion before 30 June 2022. The ones who have received their certificates after the cut-off date i.e. 30 June 2022, will have to wait another six months and take the next exam in June 2023. Apart from this, there has been a lot of fuss about the ‘Mobility program’ offered by Ukraine. Unfortunately, National Medical Commission said they do not approve any such Programme. It was also rumored that Ukraine returned Foreign Medical Students to be accommodated in Indian medical colleges although no such thing was declared officially.

Some also doubt if any issuance of NOC from the National Medical Commission is required for taking transfer from one foreign medical institute to another foreign medical institute To which the NMC replied, ‘Foreign Medical Institutes/Universities are outside the jurisdiction of the National Medical Commission. And hence the question of issuance of any NOC by the NMC does not arise in any case.’ With the release of the latest notifications which are in favour of the students and at par with the regulations, thousands of students are now at ease. Some first-year students have already applied to other medical varsities in other European countries, some thought of starting afresh in India by clearing NEET, some are following what is best for them as per the latest updates and some are yet to make up their minds. Every student has their own journey and we wish them all to reach their destination successfully irrespective of the path they have chosen during these uncertain times. NMC has recently released an FAQ related to transfers for Ukraine returned medical students.